Parents’ top tips for when snow disrupts the schedule 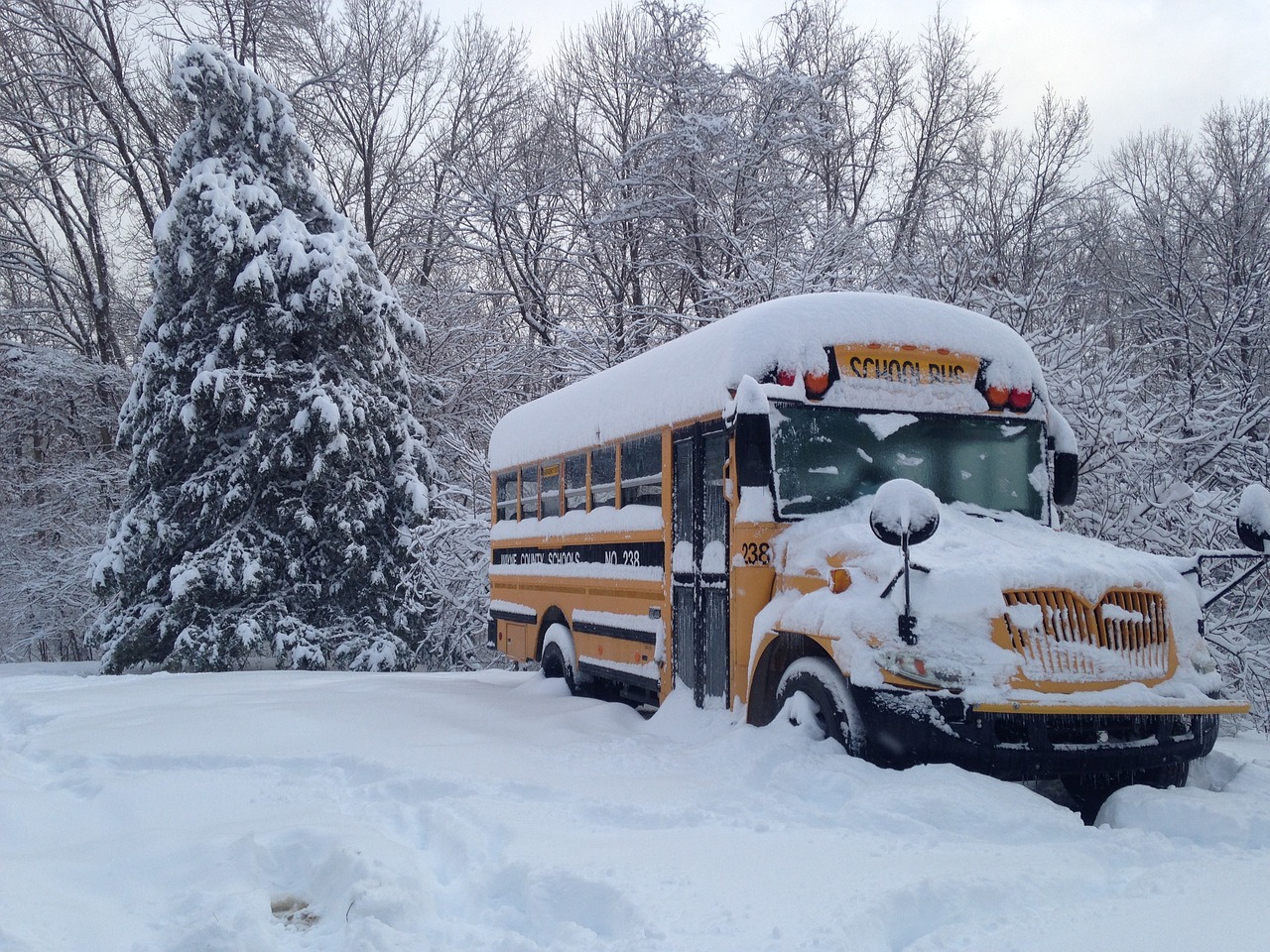 Happy new year! Since it’s January, many cities have already experienced their first serious snow storm of the season, some of which arrived very unexpectedly. Even though you can’t plan when the snow comes, you can give some advance thought to what you will do when it does. Fast Company recently created this Snow Day Survival Guide to help you stay on target work-wise, with valuable advice about planning ahead, creating contingency plans, keeping tabs on emerging weather systems and rescheduling important meetings. But for practical advice, we went straight to Facebook, to ask parents for their best strategies for dealing with snow days–and with inclement weather generally–without driving themselves crazy.

Gear up and get ready in advance:

If school is cancelled, or you’re snowed in at home, treat it like an opportunity to spend time with your loved ones.

It takes a village:

Keep your sense of humor:

In short: think ahead, take the opportunity to spend time with your children, and don’t forget to ask for help if you need it!

This website uses cookies to improve your experience while you navigate through the website. Out of these, the cookies that are categorized as necessary are stored on your browser as they are essential for the working of basic functionalities of the website. We also use third-party cookies that help us analyze and understand how you use this website. These cookies will be stored in your browser only with your consent. You also have the option to opt-out of these cookies. But opting out of some of these cookies may affect your browsing experience.
Necessary Always Enabled

Any cookies that may not be particularly necessary for the website to function and is used specifically to collect user personal data via analytics, ads, other embedded contents are termed as non-necessary cookies. It is mandatory to procure user consent prior to running these cookies on your website.