GPS: Around the world in 800 milliseconds 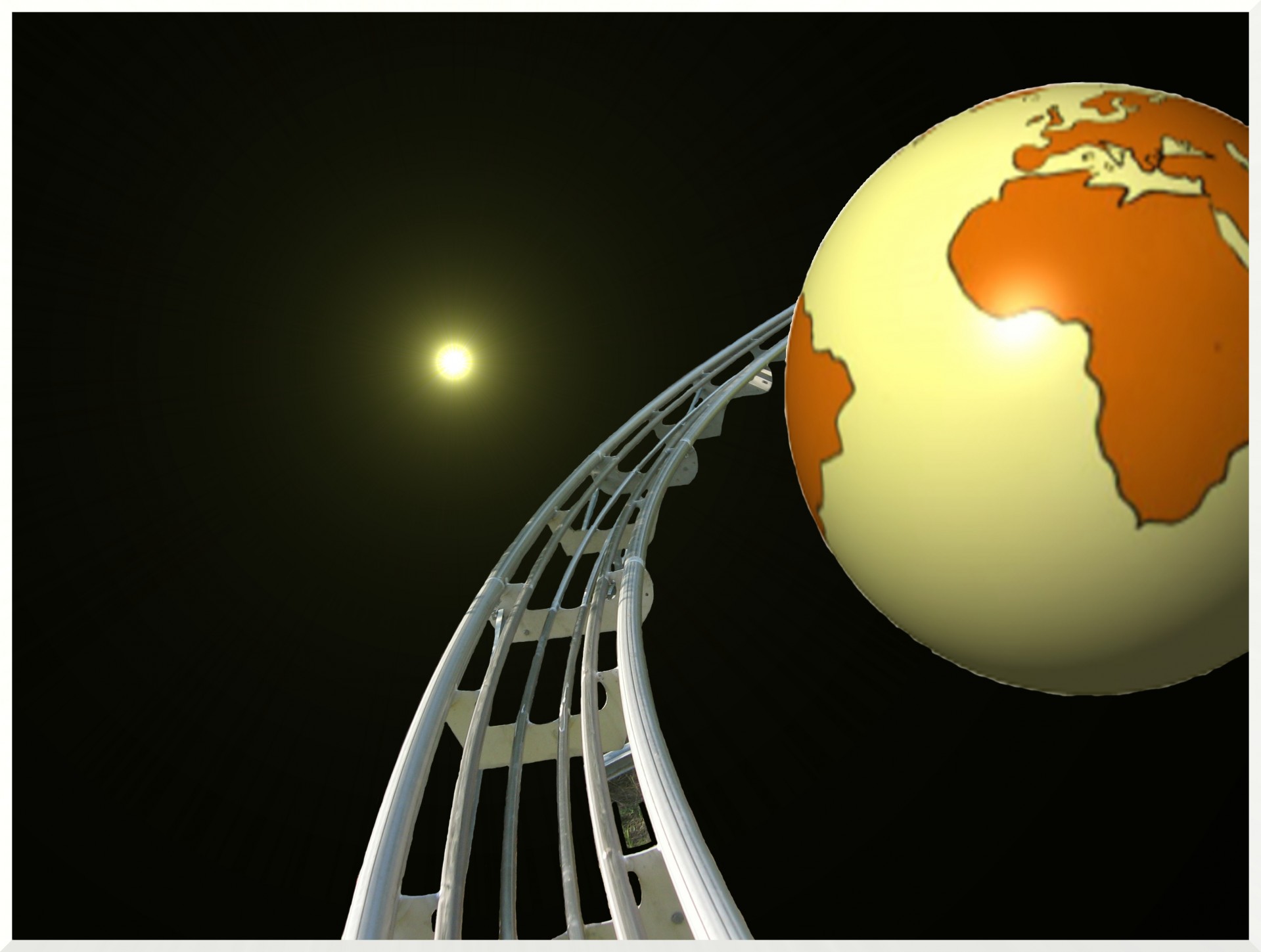 I was in the car with my son recently on a trip, testing out a new BusWhere tracker in Europe for an international customer. So I plugged our “plug and play” tracker in the cigarette adapter and started driving.

BusWhere has detailed graphical logs, with five-second updates and “DVR-style” controls to rewind, fast forward, and step through every GPS coordinate and speed at that position that is reported. But despite the extensive logging, I wanted to get a sense of “real-time” operation. So I logged into our mobile web portal for admins on my personal cellphone, zoomed in on the car, and handed the phone to my son to watch as we drove. About every five seconds he chimed in with an updated position or speed, as he watched us moving on the map.

He was puzzled by the delay, however. We would stop at a red light, and he wouldn’t see the update for a few seconds. Like most kids these days, he has seen me use Waze or Google Maps which updates instantly, and he was concerned that this was a bug in the system. So I got to explain — and in that explanation realized what a world we live in. I started:

“Well, you have to have an appreciation of what’s going on here. Over the last few decades, an ambitious program was conceived and executed to put 24 satellites in orbit 13,000 miles above the earth, so that a device (like the phone-sized box plugged into the cigarette lighter) can get signals, traveling at the speed of light, from at least three of these satellites, and based on the tiny difference in how long it took the signal to arrive (since they all travel at the same speed), the device can calculate with incredible precision exactly where on the planet we are.”

“But at that point, the data is still on the little GPS tracker. So it fires up its cellular modem (itself a tiny chip on the motherboard of the phone) and uses the local SIM card to transmit those few bytes of data to the closest cellular tower, which in turn sends the data to the main data center of the cellular provider, where it joins up with an internet backbone. Since we’re in Europe, that data then needs to travel over a transatlantic fiber optic cable through the Atlantic Ocean, where it gets picked up by another internet service provider and is routed to our server, sitting in a large data center on the east coast.”

I looked over to see if he was still listening. Miraculously, three minutes had gone by without a mail chirp, an NBA app bleep, a tweet, or a WhatsApp chime. He was still listening to see where all this was going; in fact he seemed curious and told me to continue.

“Our server gets large numbers of these requests every second, and does its magic — autodetect, logging, updating parents, determining which route is being run, whether the bus is at a bus stop, etc. Then it sends an update to our real-time data service across the country, which has a list of administrators who have an open web browser and have requested updates. In our case, it sent a packet of data back across the country, back across the transatlantic fiber cable, through several European internet providers, to our local cell provider, over several cellular towers, and then finally to the cellular antenna on the phone that you are holding in your hand, efficiently and without wires. From start to finish the process takes less than a second, often much less. So for the data to travel from here” — I motioned to the tracker — “to here” — motioning to my cellphone running the admin website — “it has to go halfway around the world and back. So it might take a couple of seconds.”

I’m not sure at what point my son tuned in or out (after all he also has one of these magical phones and is frequently distracted by its charms), but the process of talking through these modern miracles reminded me of the complexity under the surface in this world of technology, and how amazing and futuristic it really is. I was proud that he was interested enough to hear the story to the end and ask some good questions, and grateful for the long drive that gave us some time for a full conversation. Once transporter technology arrives I’m not sure when we’ll have a chance to talk to our kids.

Paul Simon said, “These are the days of miracle and wonder, this is the long distance call…” Long distance call indeed. Across the world and back again, pulling magical numbers from thin air that travel the world to tell you what’s happening right next to you. With your son tuned in, if you’re lucky.

This website uses cookies to improve your experience while you navigate through the website. Out of these, the cookies that are categorized as necessary are stored on your browser as they are essential for the working of basic functionalities of the website. We also use third-party cookies that help us analyze and understand how you use this website. These cookies will be stored in your browser only with your consent. You also have the option to opt-out of these cookies. But opting out of some of these cookies may affect your browsing experience.
Necessary Always Enabled
Necessary cookies are absolutely essential for the website to function properly. This category only includes cookies that ensures basic functionalities and security features of the website. These cookies do not store any personal information.
Non-necessary
Any cookies that may not be particularly necessary for the website to function and is used specifically to collect user personal data via analytics, ads, other embedded contents are termed as non-necessary cookies. It is mandatory to procure user consent prior to running these cookies on your website.
SAVE & ACCEPT