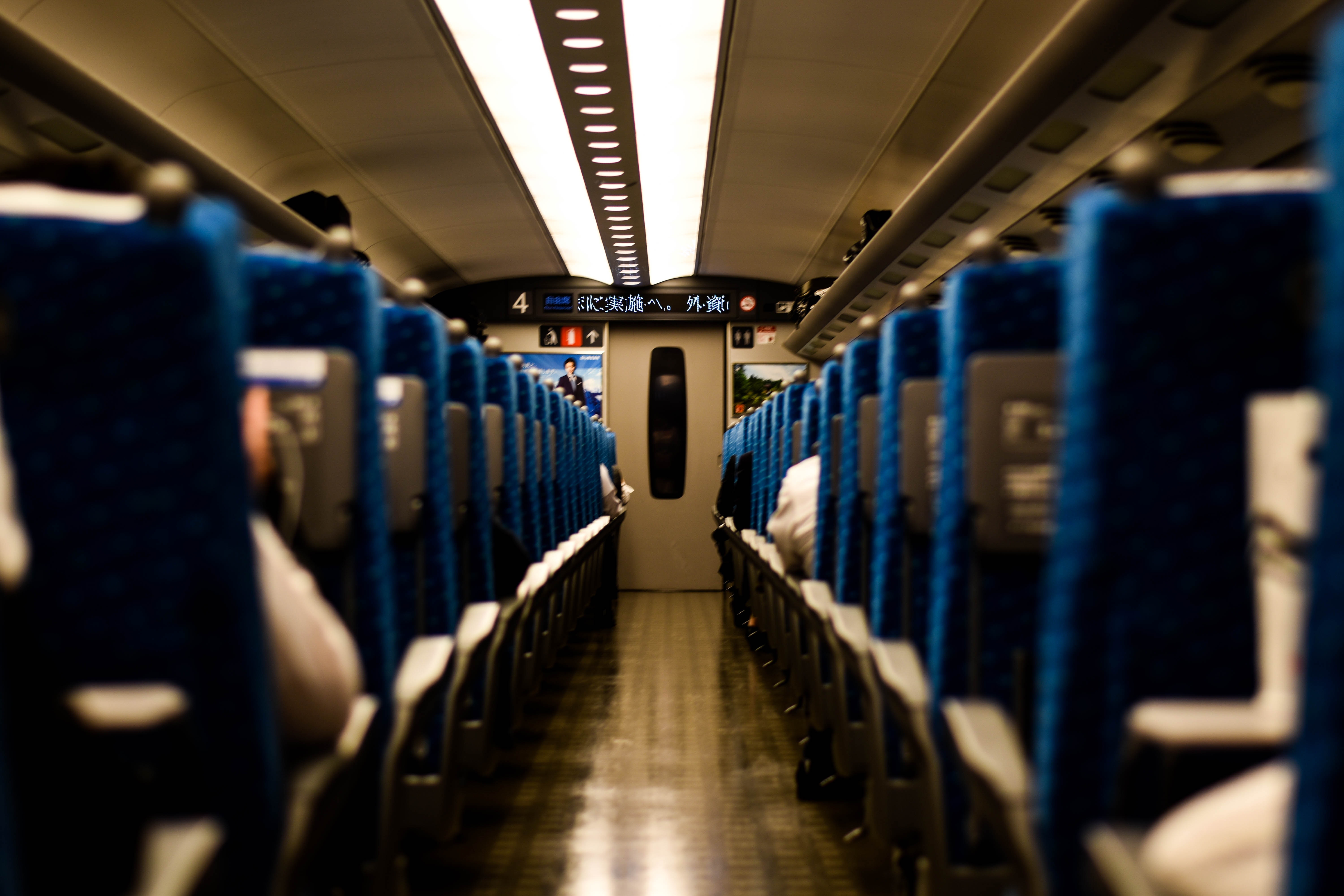 Did you know that the word bus is short for “omnibus” and that the first organized public transit system in a city appears to have originated in Paris, France in the mid-17th century? That little factoid, perfect for cocktail parties, PTA meetings and school board gatherings, is one of many things that you may not know about buses and other forms of group transit. At BusWhere, we love learning almost as much as we love helping your school bus system run more efficiently, so here are some fun facts about public transportation.

Buses (or Omnibuses) have a deep international history and are connected to a famous mathematician. The first organized public transit system within a city debuted in Paris, France in the 1600s and was called carrosses à cinq sols: the carriages offered consistent routes and fixed schedules with regular departures, and fares that varied based on distance. According to Wikipedia, “the social hierarchy of France at the time and the tendency for residents to live close to where they worked significantly reduced demand for the service.” It was founded on the initiative of mathematician Blaise Pascal. (And yes, the Pascal programming language is also named after him.) Omnibuses are next known to have appeared in the 1800s in Nantes, France, in 1826, and in London in July 1829. And in another fun fact, Pascal also introduced a primitive form of roulette and the roulette wheel in his search for a perpetual motion machine, which means that when gamblers board buses for Atlantic City or Las Vegas in search of roulette success, their trip is basically sponsored by the works of Blaise Pascal.

Group and public transit is good for the world–socially and environmentally. We all know that using public transportation reduces our carbon footprints. Private vehicles emit 95 percent more carbon monoxide, 92 percent more volatile organic compounds and about twice as much carbon dioxide and nitrogen oxide than public vehicles for every passenger mile traveled, reported a 2002 study by the Brookings Institution and the American Enterprise Institute. The study also found that public transportation in the U.S uses approximately half the fuel that would have been used by cars, SUVs and light trucks. Those of us who live in big cities know that adding public transit expands access to different parts of the city, expanding opportunities for people who live in previously unconnected neighborhoods, and also raising property values. And the availability of a public transportation is a social equalizer of sorts, enabling all members of society to travel regardless of their financial status, age or health.

Some mass transit systems have rules about what you can carry onboard. Firearms and other weapons (unless licensed to carry), explosives, flammable items, or hazardous chemicals and substances are prohibited for obvious reasons. Many systems prohibit live animals unless they’re in carriers, or unless they’re service animals. As bicycles have become more common, many transit systems have begun allowing them onboard. And in Sydney, Australia it is illegal to carry anything that can be used for vandalism: spray cans or permanent markers, sharp instruments such as screwdrivers that could be used to make “scratchitti,” a form of vandalism where tags are carved into a window (Wikipedia).

Mass transit systems bring together unusual people from all walks of life, and you can see some crazy things. For instance, a group called Improv Everywhere does an annual “No-Pants Subway Ride” in New York City, which is pretty self-explanatory. “Random passengers board a subway car at separate stops in the middle of winter without pants. The participants behave as if they do not know each other, and they all wear winter coats, hats, scarves, and gloves. The only unusual thing is their lack of pants,” explains the Improv Everywhere website.

More fun facts in the weeks ahead!

in Just for Fun

This website uses cookies to improve your experience while you navigate through the website. Out of these, the cookies that are categorized as necessary are stored on your browser as they are essential for the working of basic functionalities of the website. We also use third-party cookies that help us analyze and understand how you use this website. These cookies will be stored in your browser only with your consent. You also have the option to opt-out of these cookies. But opting out of some of these cookies may affect your browsing experience.
Necessary Always Enabled

Any cookies that may not be particularly necessary for the website to function and is used specifically to collect user personal data via analytics, ads, other embedded contents are termed as non-necessary cookies. It is mandatory to procure user consent prior to running these cookies on your website.