Should the school day start later for teens? 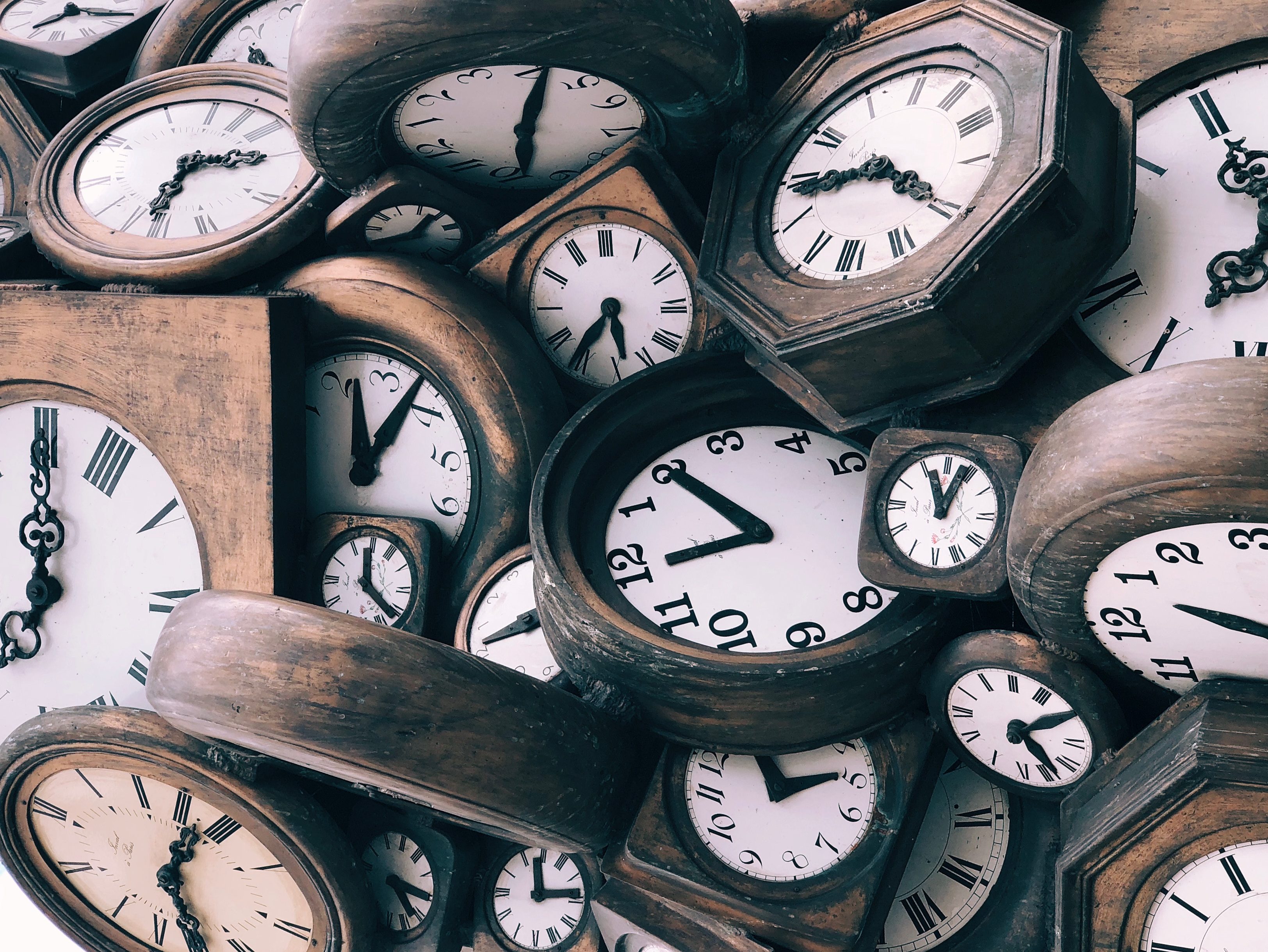 Former New Jersey governor and current Democratic Senator Richard Codey says yes to both, in an opinion piece for NJ.com, saying that teens especially need their rest to perform better in school. He even says that an early start time for education may actually “conflict with the basic biology of adolescents”:

When puberty begins, their circadian rhythm begins to shift.  Trying to fall asleep at 11 o’clock at night and wake up before eight a.m. becomes difficult as the body wants to stay awake.  This is compounded by the body resisting waking since medical experts state that teenagers need a minimum of nine hours of sleep each night to properly function.

Codey, who serves on the Senate Health, Human Services and Senior Citizens Committee and the Senate Environment and Energy Committee, has introduced legislation for New Jersey to implement a pilot program for five school districts to push start times to 8:30am or later; the hope is that the pilot program will yield vital information about the benefits of later school start times.

This hope is based in several studies, including one from the RAND Corporation, a research and analysis firm, which stated:

OK, so later start times might be more popular–and beneficial–for teens, but how can it benefit the economy? Won’t it cost more to delay school opening times? The RAND study also suggests that delaying school start times to 8:30 am is a “cost-effective, population-level strategy which could have a significant impact on public health and the U.S. economy,” and that “the benefits of later start times far out-weigh the immediate costs.” It also projects an economic gain of $8.6 billion to the U.S. economy after two years, which would already outweigh the costs per student from delaying school start times to 8:30 am…

So why not implement later start times for teens nationwide?

Because as with any disruption to the way things have been traditionally done, making a change this significant would come with several challenges:

Parents’ schedules could be severely disrupted by their teens’ new schedule, and teens–especially those without functioning bus transportation service–could find getting to school even more difficult than it would have been for them to get up on time.

Extra-curricular activities would need to shift, as would the schedules of the faculty advisors for those activities. And students who need after-school tutoring or counseling would be ending their day even later, as well. All of this may not result in a net gain of hours of sleep for the teens who need it most. And sleepy teens don’t learn as well and are likely to be less alert when driving, creating a safety issue. (Read more about the pros and cons in this piece from the Everett Public Schools website in Everett, WA.)

So when does your school start? And how would you feel about your teens starting their school day at 8:30 am or later?